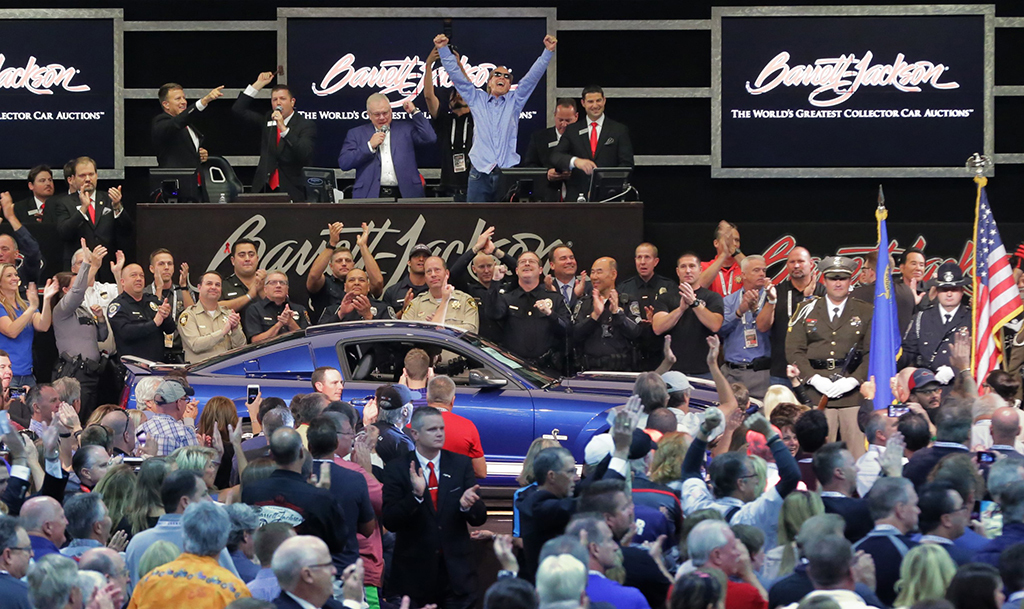 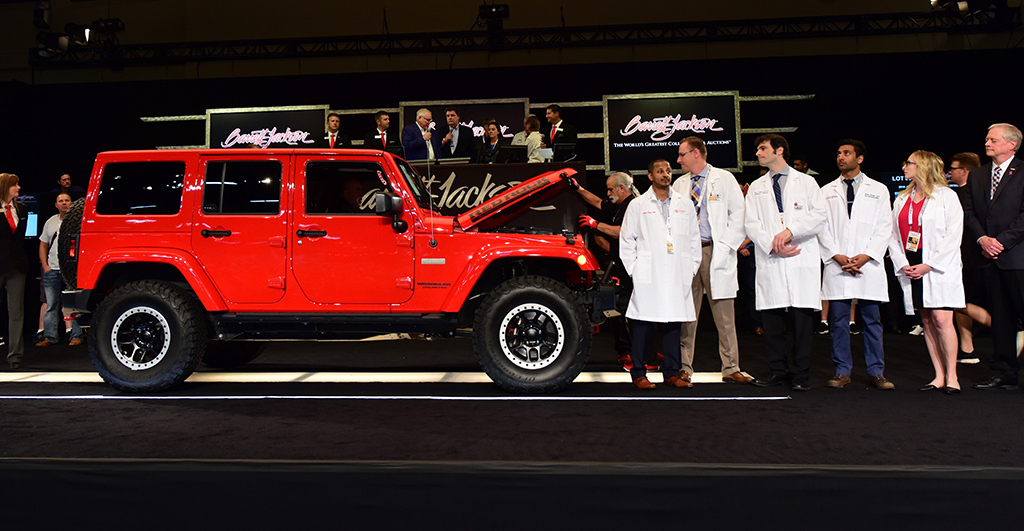 The Badge cigar by En Fuego. After the Oct 1 shootings last year we wanted to make a limited cigar to honor the amazing first responders in our city. We had a top factory in Esteli, Nicaragua make us a blend for LV Metro Police. The cigar has a blue ribbon band at the foot to represent Blue.
We are selling the cigar for $12.50 a piece and will donate $1.50 per Cigar to the injured policeman’s fund.
We plan to release the Cigar 3 or 4 times a year in batches of 100 to 200.

51/49 RAFFLE PRESENTED BY
The Injured Police Officers Fund
The Injured Police Officers Fund presents a 51/49 Raffle at the Vegas Golden Knights game on September 16,2018. The game will take place at T-Mobile Arena.
One lucky participant will win 51 percent of the proceeds from the raffle.
Where to Enter
51/49 kiosks and mobile sellers can be found throughout the T-Mobile Arena Main concourse during every home game.
Stationary Kiosk Locations:
Main Concourse Leve behind Section 13
Main Concourse Level behind Section 215
Main Concourse Level behind Section 7
Mobile Sellers will also be wandering throughout the Arena! Look for them in the Red t-shirts!
Ticket Prices
5 for $10
20 for $20
80 for $40
300 for $100
Credit card payments are accepted at all kiosks and handhelds!
Winner Selection, Announcement & Redemption
Stationary kiosks and mobile sellers will sell tickets until the end of the second intermission. The winning 51/49 Raffle number will be announced during the 3rd Period.
The winner does not need to be present to win. He or she has 30 days to claim the prize.
Additional information regarding redemption is located at the bottom of each 51/49 Raffle ticket.